Depending on the foetal age of you baby, you will have to decide if you want to plan a ceremony and take care of his/her remains. It is a tough subject, but since you’ll probably have to make decisions, you’d better be prepared.

These are some of the questions you’ll need to consider:

The Funeral Home that took care of Zachary’s remains offered me to plant a tree in his name: they kindly planted a tree also for my other two Angels upon my request.

Tree Planted in Memory of Samuel: 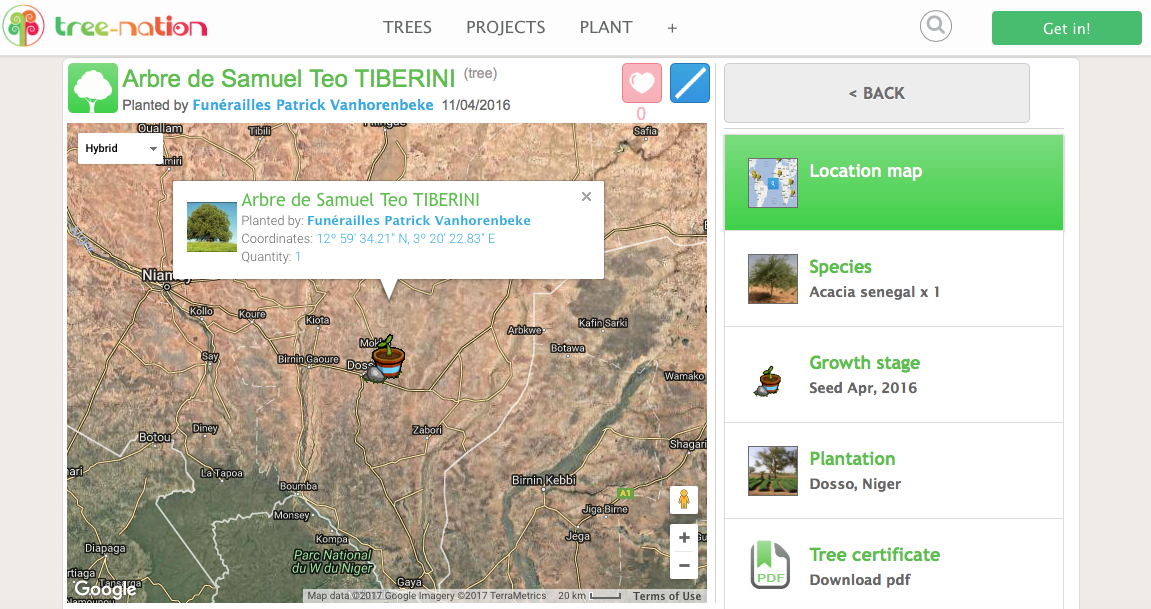 Tree Planted in Memory of Ranocchietto: 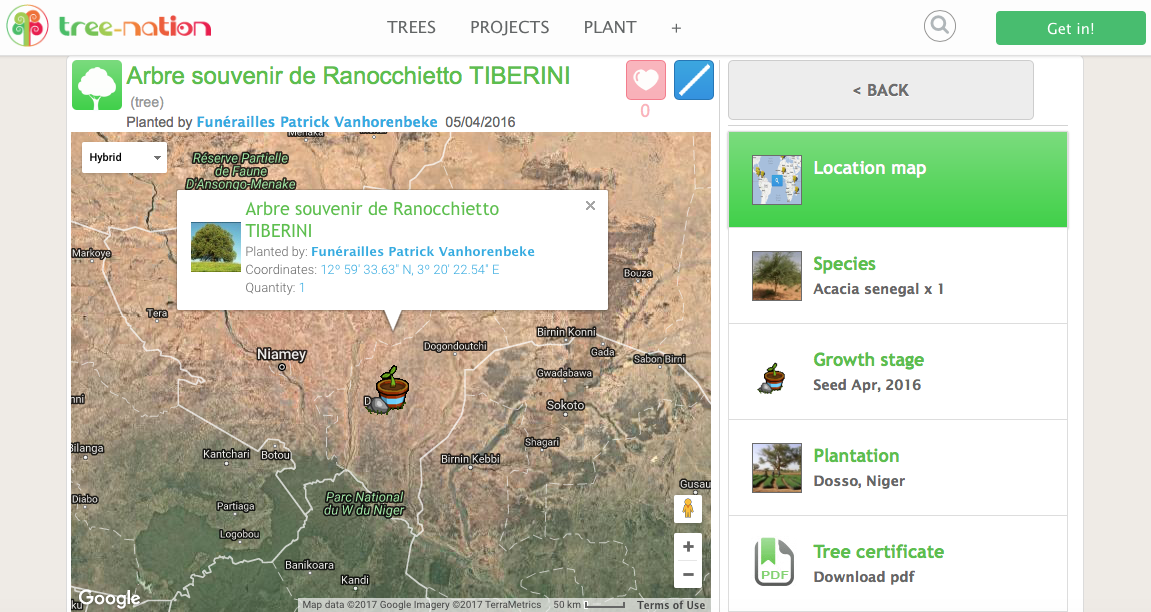 Tree Planted in Memory of Zachary: 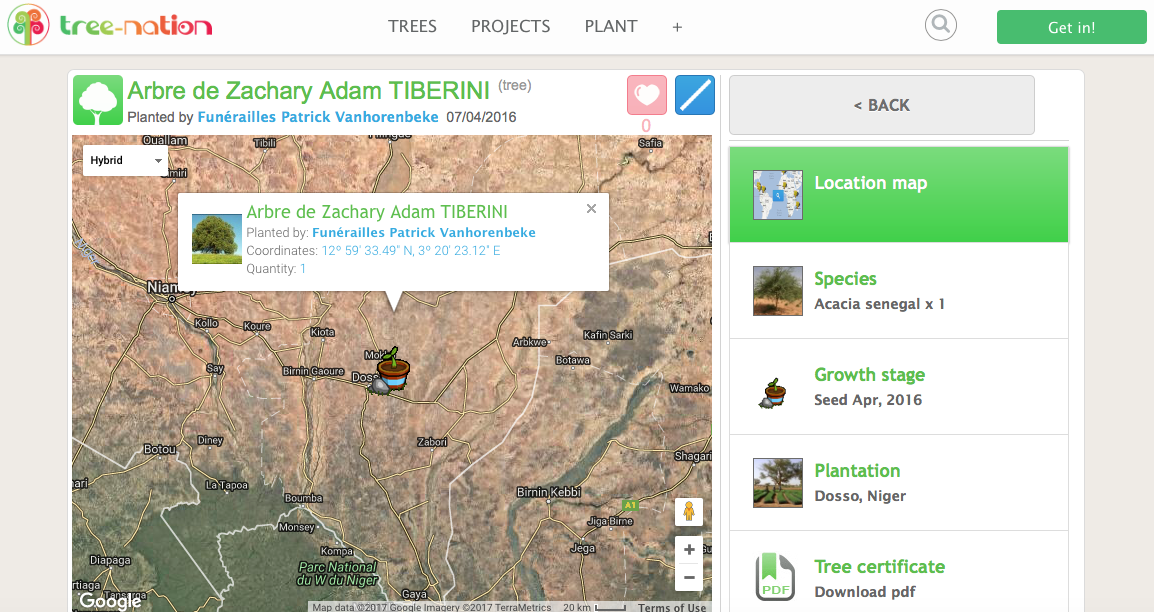 Read more within the “Planning the Funeral” Menu:


Read more within the “Practicalities” Menu:

How to Answer to a “How are you Doing?”   Finding your New Normal

Someone You Care About Just Lost a Baby


Read more in the other Menus:

Was it your Firstborn?    (Not) Trying Again?


Read more within the “Home” Menu:

Please agree to our General conditions of use before proceeding further on this site.Accept Reject Read More
General Conditions of Use & Privacy Policy

This website uses cookies to improve your experience while you navigate through the website. Out of these, the cookies that are categorized as necessary are stored on your browser as they are essential for the working of basic functionalities of the website. We also use third-party cookies that help us analyze and understand how you use this website. These cookies will be stored in your browser only with your consent. You also have the option to opt-out of these cookies. But opting out of some of these cookies may affect your browsing experience.
Necessary Always Enabled
Necessary cookies are absolutely essential for the website to function properly. This category only includes cookies that ensures basic functionalities and security features of the website. These cookies do not store any personal information.
Non-necessary
Any cookies that may not be particularly necessary for the website to function and is used specifically to collect user personal data via analytics, ads, other embedded contents are termed as non-necessary cookies. It is mandatory to procure user consent prior to running these cookies on your website.
SAVE & ACCEPT
Babyinheaven.com